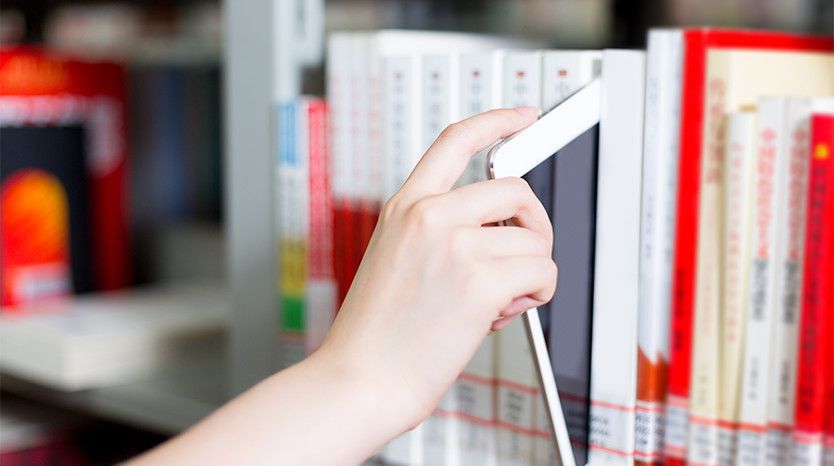 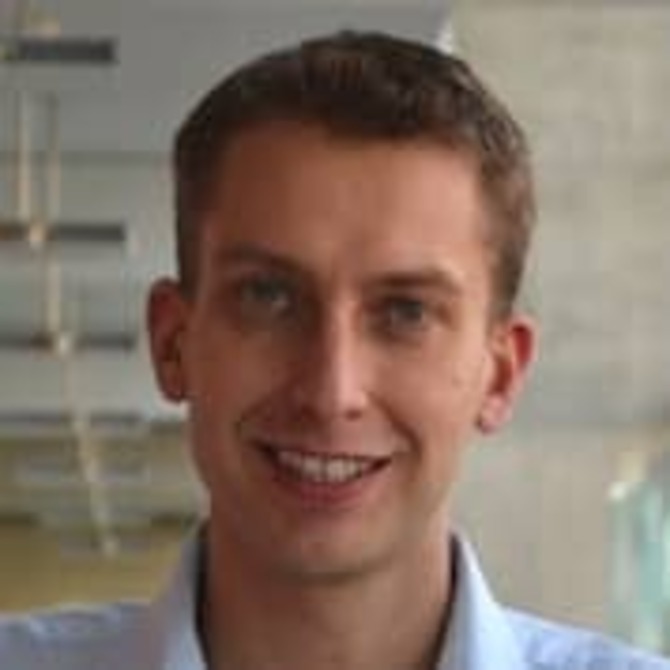 During his studies at the University of Paderborn, from which he graduated with a distinction, Nico Ebert gave private tuition in mathematics and statistics. He followed his degree with a doctorate at the University of St. Gallen and worked in Beijing, where he was responsible for student support. After his academic studies he spent several years working as an adviser at McKinsey & Company and Namics in Switzerland; he then founded the tuition institute LearningCulture. He now supports the LearningCulture Team as an adviser.

State which subject and level of education you require. We will be happy to provide you with an offer package with no obligation on you.
Get an offer